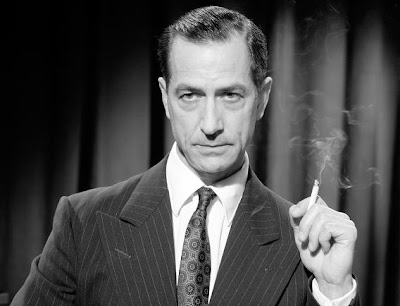 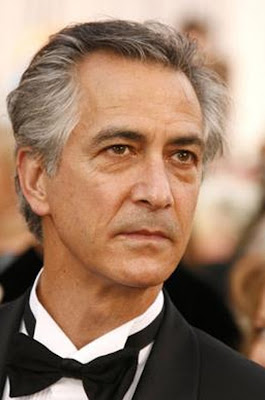 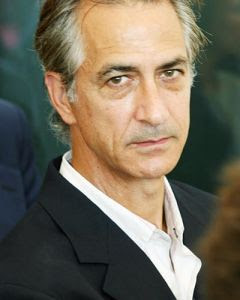 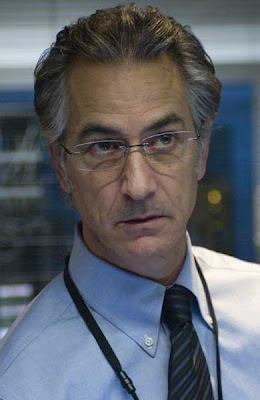 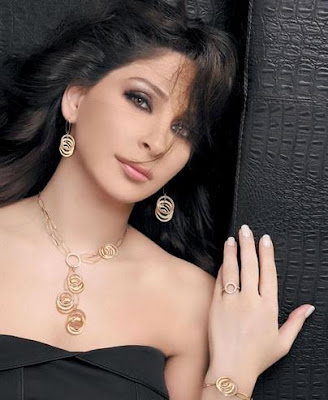 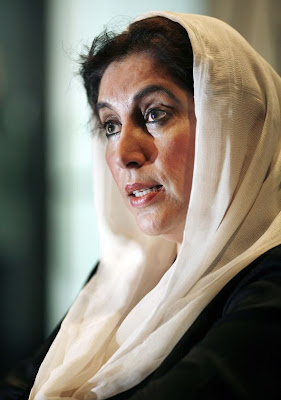 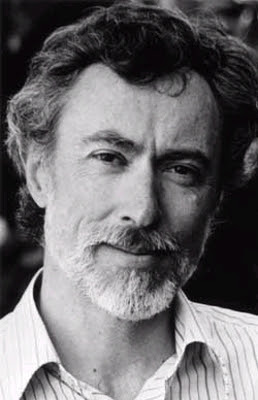 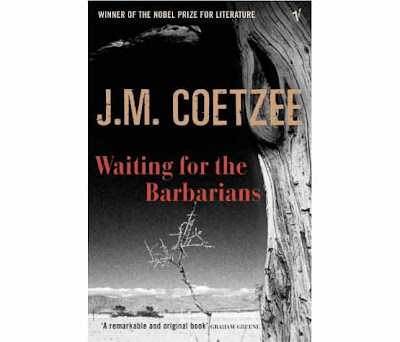 “First published in Britain in 1980, J. M. Coetzee’s Waiting for the Barbarians was intended as an allegorical attack on Apartheid South Africa. However, by constructing the narration entirely in the present tense, and situating the story in an anonymous frontier settlement of an unnamed ‘Empire’, Coetzee eschews the limitations imposed by specificities of temporal, geographical and historical context and succeeds in attaining a universalism to which all writers aspire, but only the greatest realize.

The novel details the fall from grace of an unexceptional magistrate of the Empire, and addresses the social perversions that necessarily attend to colonial and imperial projects driven by expansionist ambitions, pre-emptive philosophies and/or delirious self-righteousness.

To expose the brutality and bankruptcy of such projects, Coetzee juxtaposes his magistrate narrator – a kind of everyman colonial bureaucrat – against two other central characters. The first is Col. Joll, another official of the Empire, who serves in an intelligence agency that bears the inspired name the ‘Third Bureau’. The second character is a young barbarian (read indigenous) woman who has been blinded by Col. Joll’s enlightened form of intelligence gathering.

To Col. Joll falls the responsibility of explaining the technology of colonial administration. Questioned on the reliability of confessions gained from detainees under “pressure,” Col. Joll offers the reassurance of the professional. “A certain tone enters the voice of a man who is telling the truth,” he says. “Training and experience teach us to recognize that tone.”

For her part, the (unnamed) barbarian woman says very little. Her role is largely objective. All but adopted by the magistrate, who makes no effort to conceal his infatuation with the oppression she has suffered, she represents the captive native upon whom the magistrate is able to project his colonial gaze. It is also to this young barbarian woman that the magistrate reveals a central theme of the novel: the terror of colonial paranoia. “Nothing is worse than what we can imagine,” he whispers in a moment of intimacy.

As with all colonial cultures, in Coetzee’s literary creation it is above all the settlers’ fear of the indigenous Other that both threatens the dominant society and justifies the violence exacted in the name of a search for that always-elusive state of security. As the magistrate relates:

There is no woman living along the frontier who has not dreamed of a dark barbarian hand coming from under the bed to grip her ankle, no man who has not frightened himself with visions of the barbarians carousing into his home, breaking the plates, setting fire to the curtains, raping his daughters.

Coetzee borrowed the title of his novel from the poetry of the Alexandria-born Greek poet Constantine P. Cavafy. Like Cavafy, Coetzee understands that it is against the image of the diabolical dark barbarian that Eurocentric cultures have constructed their own fragile sense of civilization and identity. Take that away, and the proponents of the colonial mission to civilise find themselves disoriented and redundant, deserted in the desert.

To readers alive to the major conflicts of the current geopolitical climate, the quotidian brutalities, distortions and injustices that Coetzee lays bare in Waiting for the Barbarians will certainly resonate.

South African Apartheid collapsed in part because of novels like this - and those it provoked to take action. Revisiting the novel today provides an urgent reminder of the critical need to work ceaselessly towards the dismantling of contemporary colonial projects and the political recovery of our common humanity.” 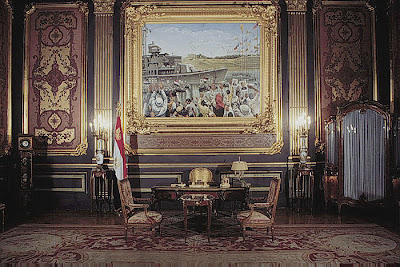 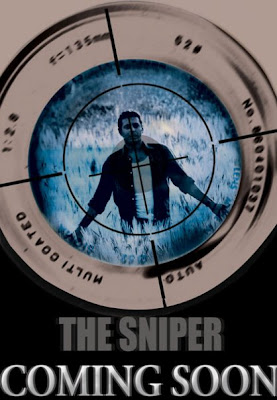 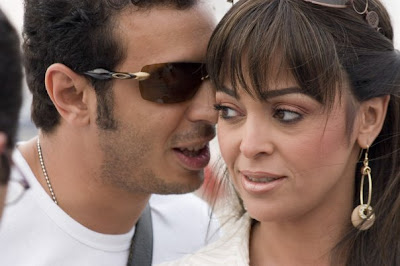 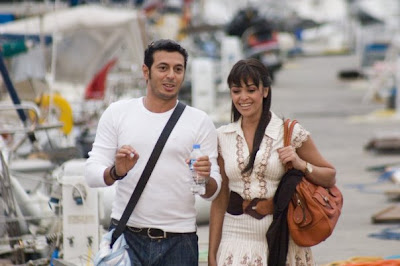 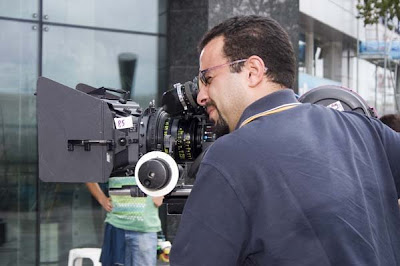 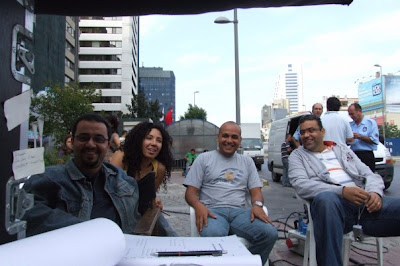 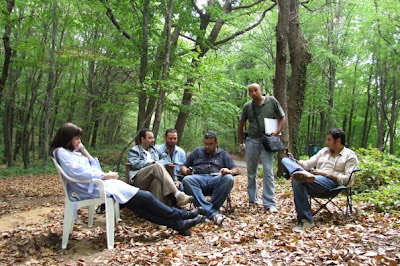